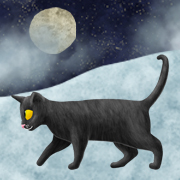 Midnight on the Alaska Highway

Midnight on the Alaska Highway

Based on true events, this is the story of one cat's remarkable journey.

When a black cat named Midnight takes a trip on the Alaska Highway, she finds plenty of adventure along the way. From her first glimpse of snow and northern lights to being lost in the Canadian wilderness, Midnight has lots of new experiences. She returns to her California home with an extraordinary story to tell of her travel adventures in this full-color graphic story for children. 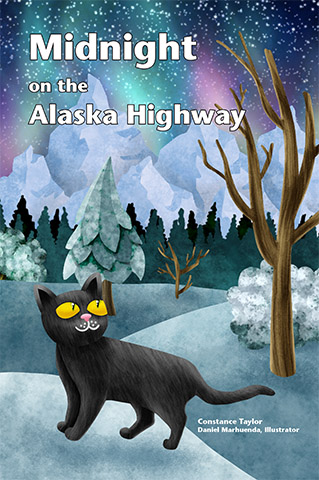 About the Author and Illustrator

Constance Taylor is an Alaska commerical fisherman who grew up to be a publisher, photographer, and author. Midnight's story actually occurred on Constance's move to Alaska in 1963.

Daniel Marhuenda is a graphic designer and illustrator from Barcelona, Spain. He specializes in illustration for children, and he gets his inspiration from nature and literature. Daniel's style is bold and colorful, always adding a touch of humor. You can see more of his work on Behance and Instagram. 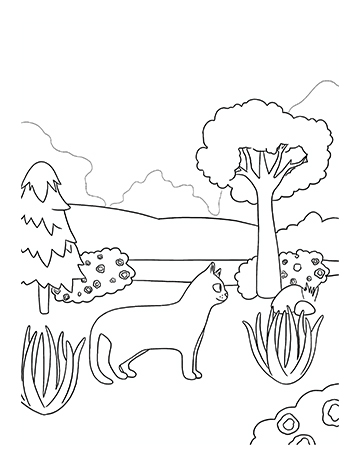 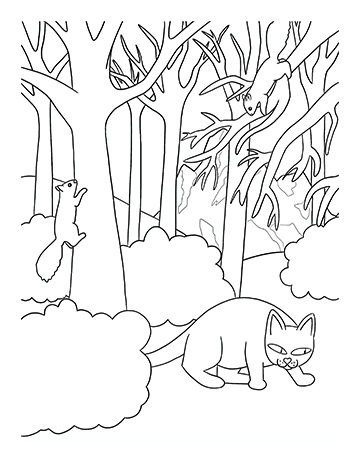 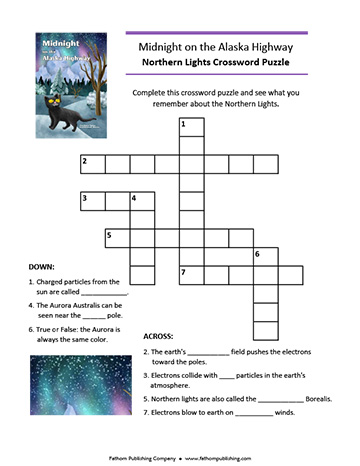 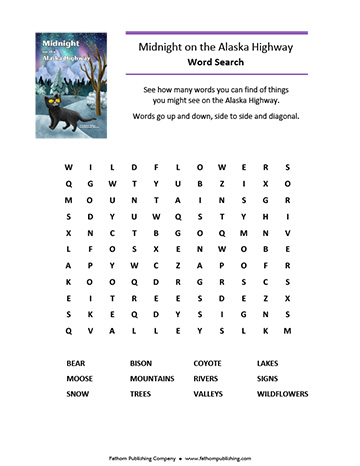 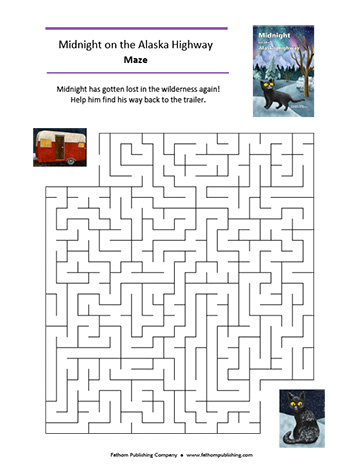 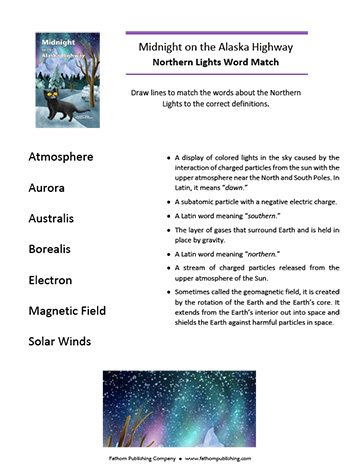 Aurora – A display of colored lights in the sky caused by the interaction of charged particles from the sun with the upper atmosphere near the North and South Poles. In Latin, Aurora means "dawn"

Electron – a subatomic particle with a negative electric charge