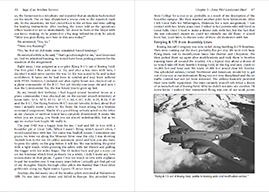 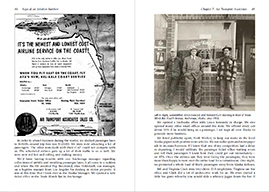 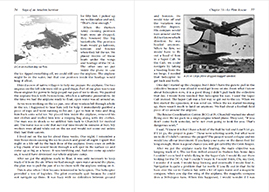 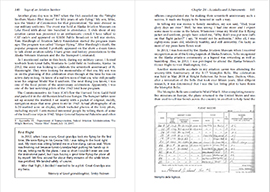 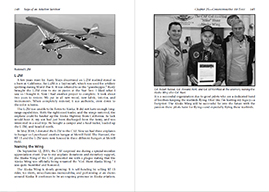 Saga of an Aviation Survivor 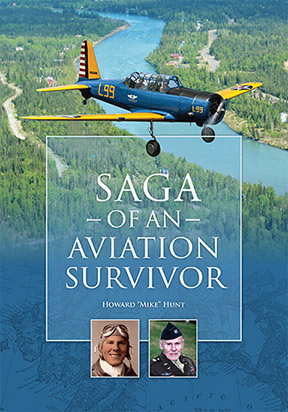 Established an Alaska passenger and freight airline in 1949

From the cornfields of Iowa, to an air military career that took him around the world, to testifying before a United States Senate Select Committee, to salvaging a DC-4 off the ice in Hudson Bay, Canada, to homesteading in Alaska, this is the autobiography of a man with determination, intention, and perseverance who lived his life to the fullest.

Saga of an Aviation Survivor

The story of a dynamic, "can do" man. From the cornfields of Iowa, to an air military career that took him around the world, to taking a case before the United States Supreme Court, to testifying before the United States Senate Select Committee on Small Business, to salvaging a DC-4 off the ice in Hudson Bay, Canada, to homesteading in Alaska. This is the autobiography of a man with determination, intention, and perseverance who lived his life to the fullest.

Hunt grew up during the great depression. He understood that in order to get ahead in life, he would have to get an education. His passion had always been to fly. He saved enough money to take flying lessons and obtained his private pilot license at age nineteen.

World War II was breaking out. He wanted to enlist as a pilot, but needed college credits to qualify. He attended Iowa State College and after two years, joined the Army Air Corp and started his military career as a pilot.

Military pilot, bush pilot, entrepreneur, gold miner, and homesteader. Hunt was the "Jack of all Trades." He never quit in the face of great adversity. He went on to live out his life doing what he loved most – flying his warbirds, prospecting, hunting and fishing. He has been honored with many awards including the Lifetime Achievement Award from the Alaska Aviation Museum Hall of Fame. His legacy will live on in the hearts and minds of those who knew and loved him, as a man who lived with passion and purpose. 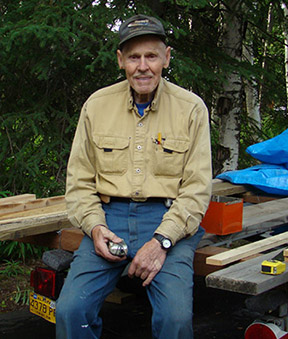 Howard John "Mike" Hunt, (1922-2019) was an Alaskan pioneer who came to Alaska in 1949 to establish a new airline – Air Transport Associates. Hunt and his family homesteaded forty acres in Anchorage.

Hunt's love of flying took him all around the world. He was a ferry pilot in World War II with the Army Air Corps, flying every type of plane the army had in its inventory including the B-17 "Memphis Belle." Hunt was invited and attended the 2018 Seventy-Fifth Anniversary Ceremony celebrating the restoration of the Memphis Belle. He was the last known surviving pilot to have flown the Belle on a ten-day bond drive from Spokane, Washington to Tampa, Florida at the end of World War II.

Airplanes, especially warbirds, were his passion. He helped finance the restoration of three warbirds and eventually donated them to the Alaska Wing of the Commemorative Air Force (CAF). These warbirds are hangered in Anchorage and are flown at airshows around Alaska.

Mike Hunt in the News

Howard 'Mike' Hunt: Life of a bush pilot, in his own words

Alaska Aviation Legend Howard "Mike" Hunt has dedicated much of his life to flying in the Last Frontier. At 20 years old, Hunt flew B-17s to support U.S. efforts in the Second World War, eventually flying the Memphis Belle from Spokane to Florida after she returned from 25 missions in Europe. As a Lend-Lease pilot, Hunt flew hundreds of planes to and from Alaska.

An estimated 1,500 World War II veterans live in Alaska. The generation that fought the Nazis and the Imperial Japanese Army are now in their 80s and 90s, battling the devastations of old age. A group dedicated to honoring these Alaskans just completed its first mission. The Last Frontier Honor Flight flew two dozen veterans to Washington, D.C. last week to visit the World War II Memorial. 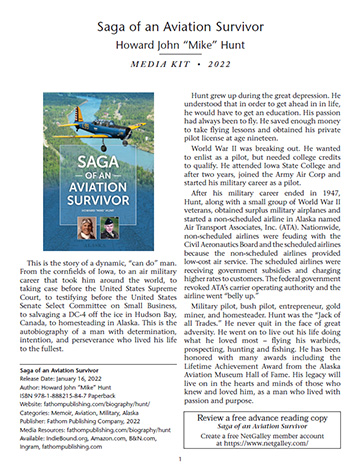 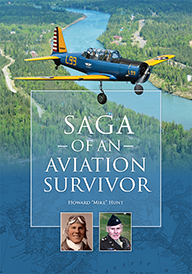 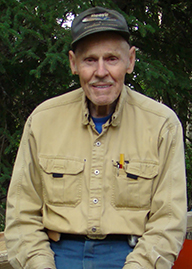 Resources and Downloads...
Scroll To Top