Fathom: measure the depth with a sounding line;
understand the reason for; comprehend 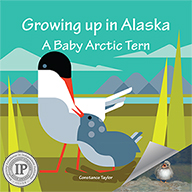 We're Alaska-based publishers of Alaskana, biographies, fiction, and legal texts.
We offer personal attention to your publishing project and enjoy working with our authors.
Tell us about your book. We look forward to working with you.

Information about Fathom's authors and images for media use. See Fathom Books.

West Virginia educator and author Becky Hatcher Crabtree first became aware of Henry Lake Dickason thirty-some years ago, after she and her husband Roger rented Cismont, the grand home that Dr. Dickason had built, without knowing any of the rich history and compelling story connected to Dr. Dickason. Learning from neighbors, friends, and former colleagues and students of Dr. Dickason sparked Crabtree's interest in his remarkable career and lasting influence. The more she learned, the more she became fascinated with his life and achievements.

Since then, she has researched Dr. Dickason's life extensively. She was instrumental in installing a West Virginia State Highway Historical Marker in 2016. Seeing the state of disrepair of the Dickason Family Cemetery, she led efforts to fence the cemetery. Most recently, the author spearheaded a work project for a Boy Scout troop from the National Jamboree to clean and reset the tombstones in the cemetery. The Peters Mountain Chapter of the DAR sponsored all three projects.

Becky Crabtree's life work as a classroom teacher and a school principal reinforces her belief that children need to be aware of strong personalities in their communities and in local history. In her historical biographical novel, she shares her knowledge of the life and times of Dr. Henry Lake Dickason in hopes that others may be inspired to overcome obstacles and "to be somebody."

Becky and Roger currently live in Monroe County, WV. Both are proud graduates of Bluefield State College. They have three daughters: Papi Jeanne, Katherine (Katie) Rebecca, and Dinah Dale. At this writing, they also have five grandchildren: Isabel, Elizabeth, Clark, Gabriel, and Rachel. 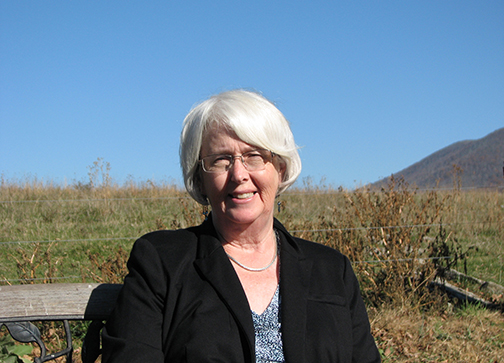 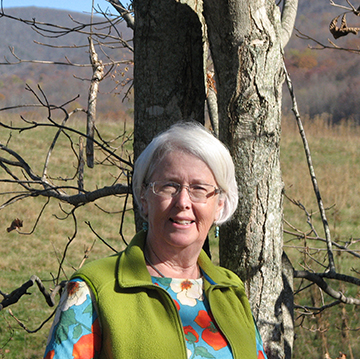 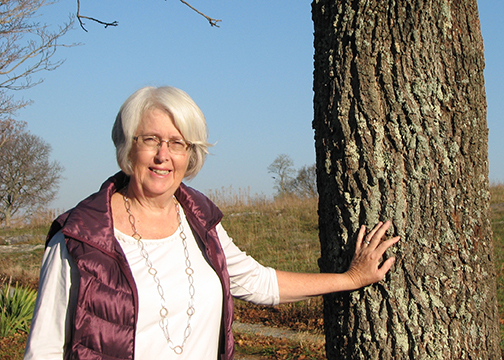 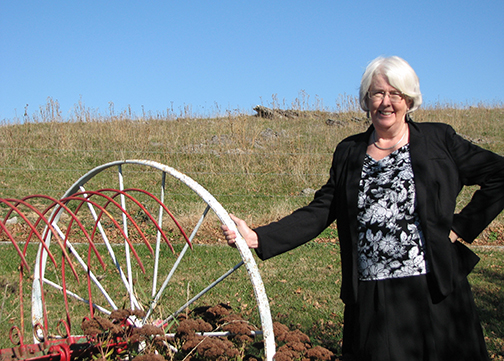 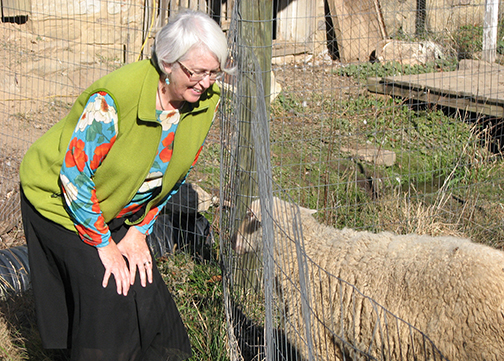 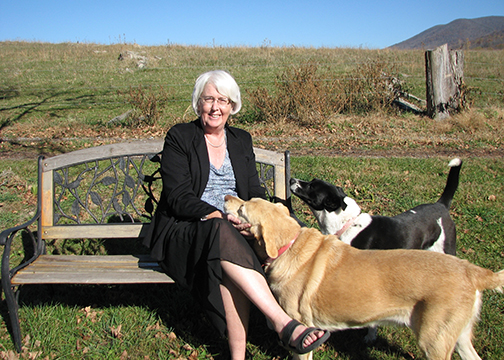 Merri Jackson Hess was born and raised in Atlanta, Georgia, but has lived in the mountains of southern West Virginia for the past 38 years. Her experiences growing up in the South during the Civil Rights movement contributed to her passion for telling Dr. Dickason's story. A retired public school teacher, her knowledge of American history and world events in addition to skills honed by years of teaching students how to research added a great deal to the historical accuracy of this book.

Hess is an avid reader, crafter, and expert cook of all Southern delicacies. She and husband, Tommy, enjoy travel, movies, and the Atlanta Braves. They plan to relocate to historic Charleston, South Carolina to live closer to daughter, Tamara Padgett, her husband Paul, and grandson Rich. 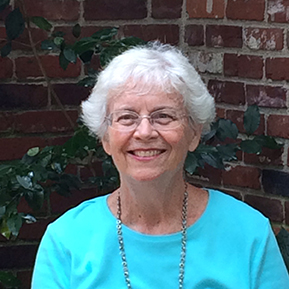 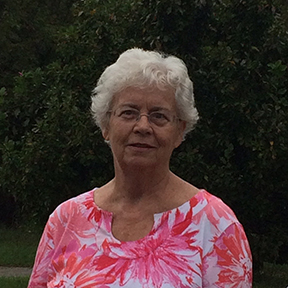 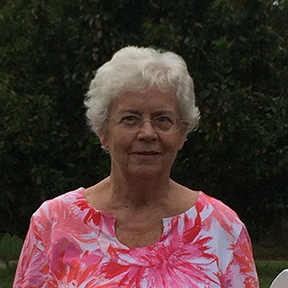 Ski Kowalewski is a World War II veteran who enlisted in the United States Navy prior to the attack on Pearl Harbor. Ski was a member of the famous Torpedo Squadron Eight (VT-8) devastated at the Battle of Midway.

He flew from four aircraft carriers as an aerial turret gunner in TBF-1 torpedo bombers. He survived a torpedo bomber crash and many torpedo bomber attacks on Japanese surface ships including an aircraft carrier. He was also recruited to support the Marines fighting the Japanese on Guadalcanal at Bloody Ridge. He participated in the burial ceremony at sea of a German submarine captain who had been captured by US Naval forces in the North Atlantic.

He is an FAA-rated Airline Transport Pilot, multi-engine land and sea rated. He has flown 25 different aircraft, a jet and ultralights with 14,000 logged flight hours. Ski graduated from Navy flight training and was rated as a Navy pilot. He served one half of his 20-year Navy career as a pilot. After retiring from the Navy, he had a successful career with the Federal Aviation Administration as an Airways Systems Inspection Pilot.

You can read more about Ski in A Dawn Like Thunder: The True Story of Torpedo Squadron Eight by Robert Mrazek at http://www.adawnlikethunder.net. 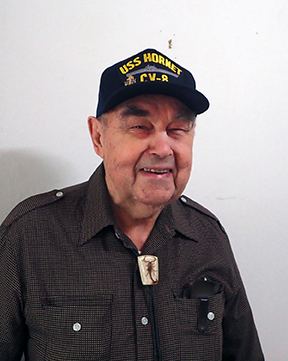 Constance Taylor is a publisher and amateur photographer who enjoys watching and photographing Alaska’s birds and wildlife.  She grew up in California, but in 1963 she made the move to Anchorage, Alaska, just in time to experience the 1964 earthquake, and she has been in Alaska ever since.

In 1966, she moved to Cordova, Alaska, on the beautiful Prince William Sound. There, she became a commercial fisherman, fishing for salmon, shrimp and crab until 1988. During that time she started a printshop and art gallery on Cordova's waterfront and began her journey into publishing. She created Fathom Publishing Company, which began by publishing books written by Cordovans about life in Cordova. She also developed her writing skills as she wrote newspaper columns about fishing endeavors.

Eventually she moved back to Anchorage where she began accounting services and web design. She expanded Fathom Publishing to include legal text books, fiction, short stories, biographies, and most recently children’s literature.

In 2013 Constance began to learn photography, and in 2017 she spent the summer photographing an Arctic Tern family. She was inspired as she documented the growth of the baby tern, and in 2018 the publisher became the author with her first children’s book Growing up in Alaska, A Baby Arctic Tern.

Her next book was released in 2019. Alaska Cruise 1909, is a delightful story written in 1909 by Bertha Adele Penny following her cruise to Alaska, reprinted and compiled by Constance to include vintage photographs and articles.

She is currently working on more ideas for both children’s and early Alaskana books.

You can view more of her Alaska photographs at FathomTwist.com. 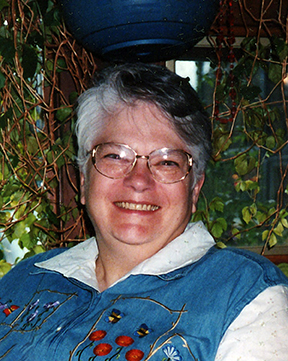